END_OF_DOCUMENT_TOKEN_TO_BE_REPLACED

Tumors partially destroyed with sound don’t come back, in rats

Non-invasive sound technology developed at the University of Michigan breaks down liver tumors in rats, kills cancer cells and spurs the immune system to prevent further spread—an advance that could lead to improved cancer outcomes in humans. By destroying only 50% to 75% percent of liver tumor volume, the rats’ immune systems were able to clear away the rest, with no evidence of recurrence or metastases in more than 80% of animals.

Tissues often fail to regenerate from traumatic muscle-loss injuries such as gunshot wounds and car accidents, and new research in mice from the University of Michigan sheds light on why. The findings suggest new treatment strategies that could eventually restore function and prevent limb loss.

How well do boosters work? Depends on your genes

Computer modeling links a person’s genes to whether producing more antibodies will help them fight off the disease.

Genetics play an important role in how our bodies respond to vaccines and booster shots, suggesting that certain protective responses elicited by vaccination could be more effective with personalization, according to a new study led by University of Michigan researchers. 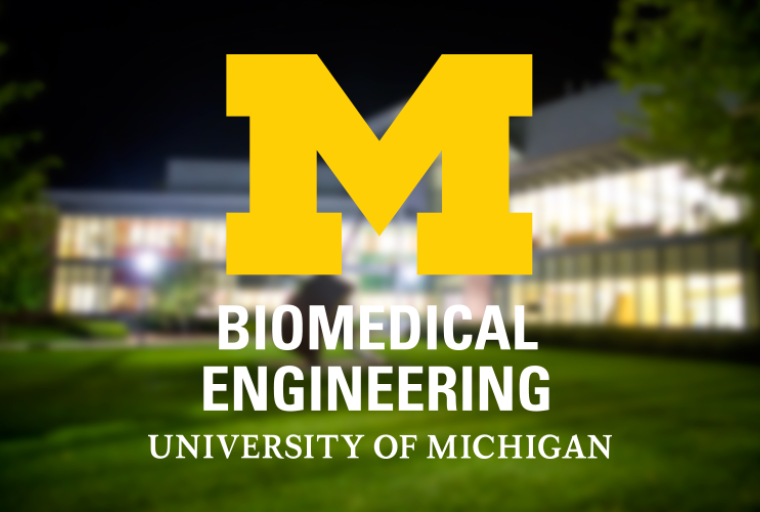